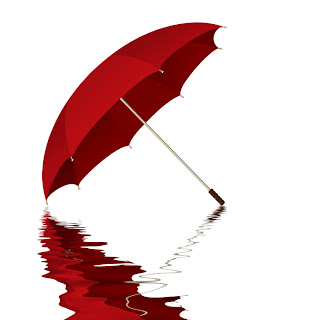 Okay, it’s not actually raining men. Sorry for all of you single women who came over here expecting to throw out your arms and catch a cutie.

However, I will be having some handsome and holy husbands visiting Hot, Holy & Humorous. Next week will begin a series of guest posts from other marriage bloggers with the XY chromosome combination.

I have spent many years trying to understand men. I have studied them like Dian Fossey in the wild with gorillas, figuring out how they think, what they want, and why they spit and adjust things down there so often. As much as I have learned about them, I am not a gorilla man. Whenever I think that I know what men think, I check myself. I do a little research and ask some guys, particularly my beleaguered husband. (Thanks & love you, Honey!) Even though we wives may not ever entirely understand men, it’s a worthwhile endeavor to try.

In fact, it’s important to consider throughout marriage that your spouse does not think exactly like you — and some of that difference is due to gender. We would do well in marriage to try to see things from the other’s perspective. Indeed, I have often wished that my husband and I could switch brains just once during sex so that he could know what I experience and I could know what he experiences. Wouldn’t that be awesome to see things just once through your spouse’s eyes — whether it’s sex or stress or laughter? We would understand their needs and desires so much more.

Now I know that some men will say that their needs and desires are simple: Food and sex. That’s pretty much it. Throw in a hobby (football, hunting, theater, building stuff, etc.), and life is really good.

I will be giving the hubbies a chance to give us a peek into the sexual aspect in the maze of the male brain. I posed this question to several male marriage bloggers: What would husbands like wives to know about sexuality in marriage?

I’m happy to say that I have seven men lined up to give us the male point of view (with hopes to add a couple of others). These are men I trust to give it to us straight and share wisdom about God’s plan for marital intimacy. They will be joining us for the next several Mondays.

I hope you’ll come read what these men have to say and that it blesses you in your marriage. So grab your umbrella and your galoshes because the skies will soon be opening. It will be raining men on Hot, Holy & Humorous!

14 thoughts on “It’s Raining Men on My Blog”